Daedalus is a remote outpost of a reef, less than a kilometre wide and marked by a lighthouse, some 80 km offshore from Marsa Alam. Its isolation means it is only visited by liveaboard and this, together with its marine park status, means its reefs are in top condition and it’s one of the best loved scuba dives in the Red Sea.

As with the comparable Brothers Islands, strong currents tend to run from north to south along the steep walls of this outcrop and winds can cause surface swells and waves to lash the reef. However, the incredible action below the surface can make the challenging conditions seem all seem worth it.

Diving at the north point of Daedalus can be the toughest when strong currents are running since the currents tend to split here. But it’s these same conditions that almost guarantee you some predator action, so find yourself an eddy in the currents, hide out and wait.Schooling hammerhead sharks frequent the area, particularly in the summer months, as do silky sharks and other large pelagic fish such as manta rays, trevally and tuna.

Due to the Earth’s rotation around the Sun (or is that the Sun around the Earth?!), it’s best to dive the eastern wall in the morning and the western wall in the afternoon. Again, both walls make drift dives to the southern point and are thickly overgrown with fans and soft corals but its the western wall that has more variety. A ledge at 10m provides home to countless anemones and their residents, endemic Red Sea anemonefish and dottybacks. There are some huge porites hard coral formations on the wall and the crevices provide homes tomoray eels. Cleaning stations are plentiful, where wrasse attend to queues of bluespine unicornfish and groupers.

At the southern point of Daedalus Reef, keep an eye out for a special appearance from thresher sharks. 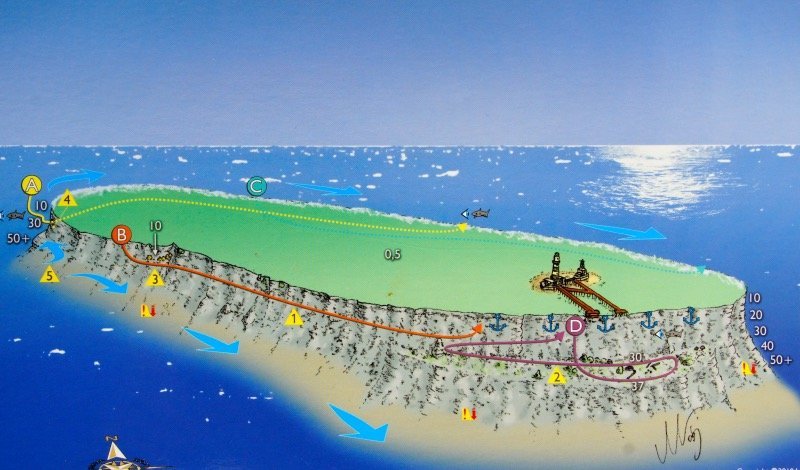 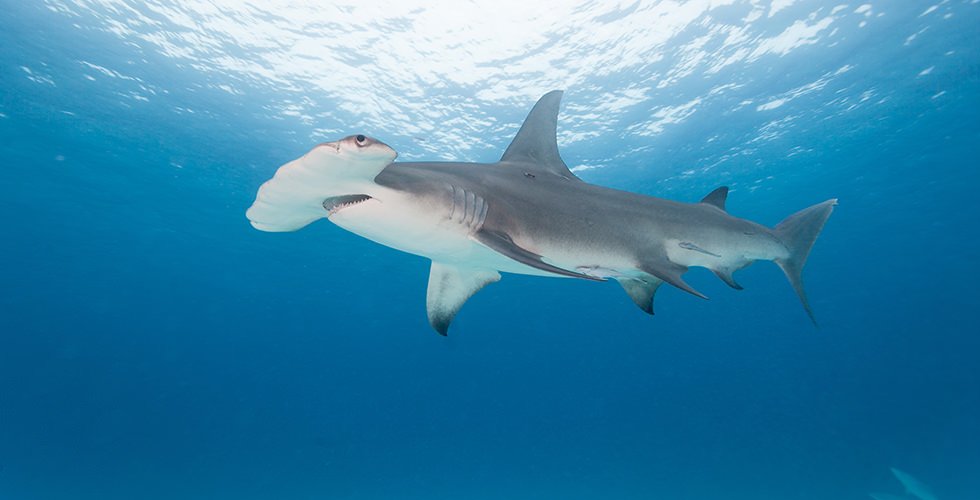 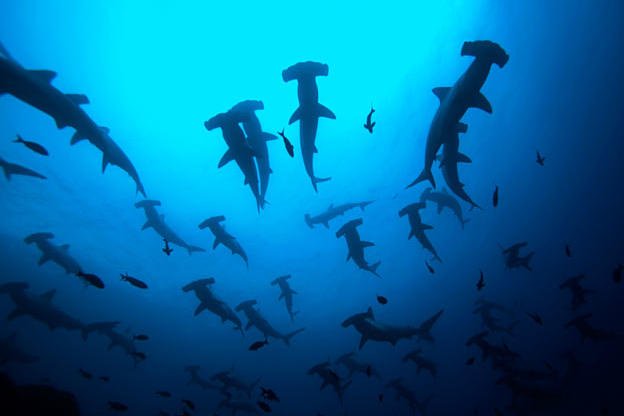 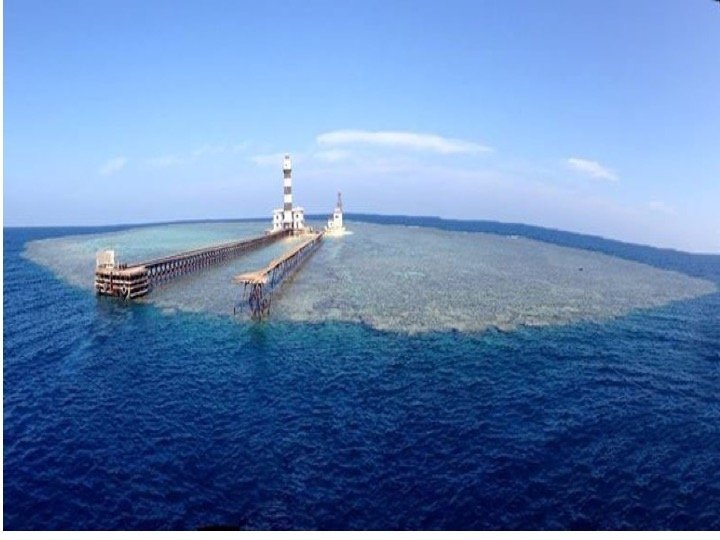 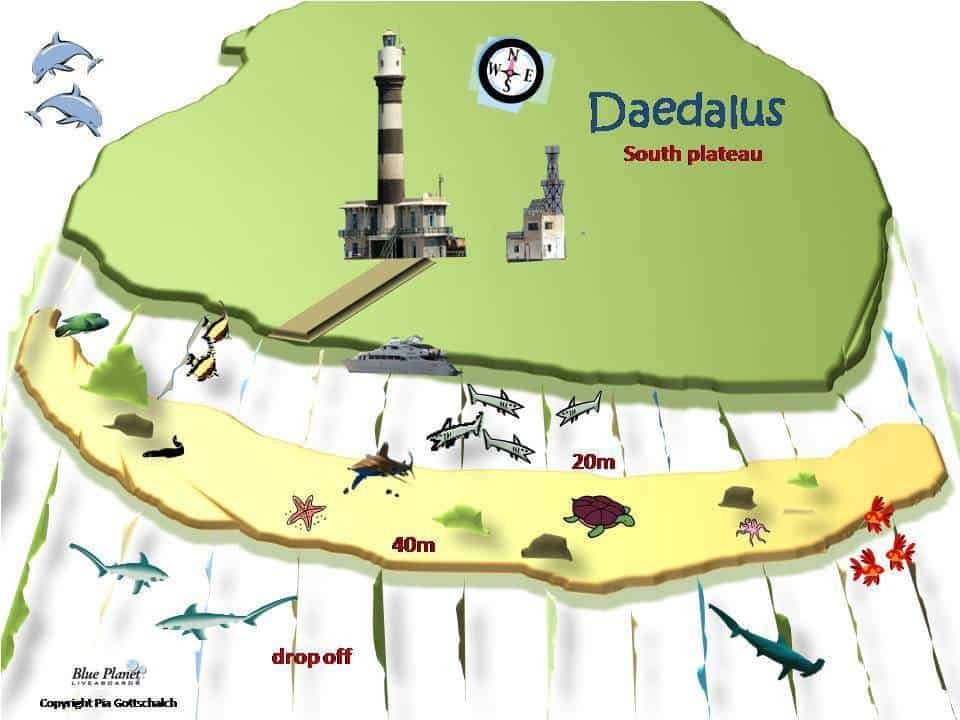