Tips for How to Clear Blocked Ears

Ear woes are the No. 1 reason divers pull the plug on a dive, and in extreme cases, the sport itself. But with a few tricks and advanced techniques on how to clear blocked ears, almost anyone can make equalizing easier. In diving, the Valsalva maneuver is often used on descent to equalize the pressure in the middle ear to the ambient pressure. Performed properly — pinching your nose shut while exhaling — most divers can descend without any problems. But for some divers, the technique doesn’t help. 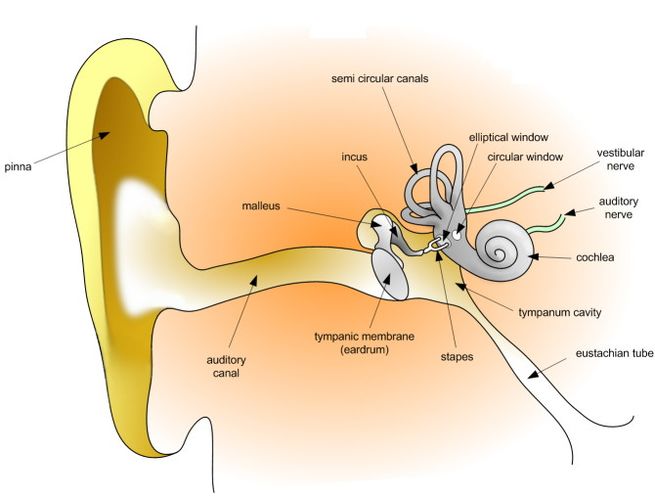 llustration of the Ear

You should never continue with a descent if you are experiencing ear pain. But before you give up on a dive — or diving itself — try these tips on how to clear blocked ears.

Listen for the “pop.” Before you even board the boat, make sure that when you swallow you hear a “pop” in both ears. This tells you both eustachian tubes are opening.

Start early. Several hours before the dive, begin gently equalizing your ears every few minutes. Chewing gum seems to help because it makes you swallow often.

Equalize at the surface. “Prepressurizing” at the surface helps most divers get past the critical first few feet of descent. It may also inflate your eustachian tubes so they are slightly bigger. Not all medical authorities recommend this, however. The lesson here is to pre-pressurize only if it seems to help you, and to pressurize gently.

Look up. Extending your neck tends to open your eustachian tubes.

Use a descent line. Pulling yourself down an anchor or mooring line helps control your descent rate more accurately. A line also helps you stop your descent quickly if you feel pressure.

Stay ahead. Equalize often, trying to maintain a slight positive pressure in your middle ears. Don’t wait until you feel pressure or pain.

Stop if it hurts. Your eustachian tubes are probably locked shut by pressure differential. Ascend a few feet and try equalizing again.

Avoid milk. Some foods, including milk, can increase your mucus production.

Avoid tobacco and alcohol. Both tobacco smoke and alcohol irritate your mucus membranes, promoting more mucus that can block your eustachian tubes.

Keep your mask clear. Water up your nose can irritate your mucus membranes, which then produce more of the stuff that clogs.

Alternative Clearing Techniques
There are problems with the traditional Valsalva maneuver: It may not work if the tubes are already locked by a pressure differential, and it’s all too easy to blow hard enough to damage something. Divers who experience difficulty equalizing may find it helpful to master some alternative techniques.

Toynbee Maneuver. With your nostrils pinched or blocked against your mask skirt, swallow. Swallowing pulls open your eustachian tubes while the movement of your tongue, with your nose closed, compresses air against them.

Lowry Technique. A combination of Valsalva and Toynbee: while closing your nostrils, blow and swallow at the same time.

Edmonds Technique. While tensing the soft palate and throat muscles and pushing the jaw forward and down, do a Valsalva Maneuver.

Frenzel Maneuver. Close your nostrils, and close the back of your throat as if straining to lift a weight. Then make the sound of the letter “K.” This forces the back of your tongue upwards, compressing air against the openings of your eustachian tubes.

Voluntary Tubal Opening. Tense the muscles of the soft palate and the throat while pushing the jaw forward and down as if starting to yawn. These muscles pull the eustachian tubes open. This requires a lot of practice, but some divers can learn to control those muscles and hold their tubes open for continuous equalization.

We use cookies to ensure that we give you the best experience on our website. If you continue to use this site we will assume that you are happy with it.Ok